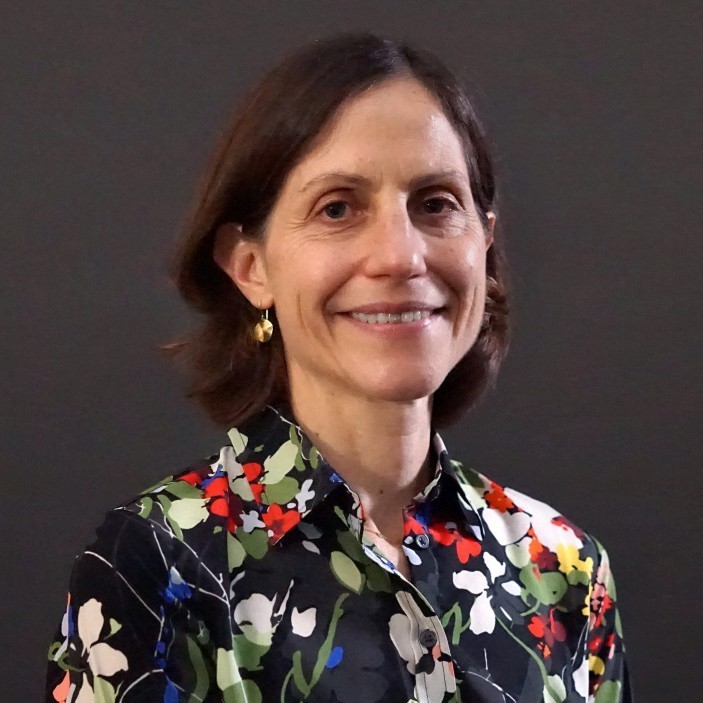 Dr. Betensky’s research focuses on methods for the analysis of censored and truncated outcomes and covariates, which frequently arise from the subsampling of cohort studies. She has a long-time interest in clinical trials, and has written on the evaluation of biomarkers and the use and interpretation of p-values. She has collaborated extensively in studies in neurologic diseases, and serves as statistical editor for Annals of Neurology. She is a statistical reviewer for the new journal, NEJM Evidence. She is also a member of the National Alzheimer’s Coordinating Center Scientific Review Committee.

At NYU, Dr. Betensky was awarded an R25 from National Institute on Aging to support a summer pipeline program for undergraduates from underrepresented backgrounds who have interests in STEM fields and aging research. At Harvard, she was awarded, and directed for 15 years, an NIH T32 training program in neurostatistics and neuroepidemiology for pre- and post-doctoral students in biostatistics and epidemiology and for clinician-scientists. She also previously directed Harvard’s Biostatistics programs to promote and support diversity at all levels in the field of quantitative public health. She was a member of the BMRD Study Section for review of NIH statistical methodology grants; served on committees for the Institute of Medicine; and was co-chair of the technical advisory committee for the scientific registry of transplant recipients. She recently completed a term as member of the Board of Scientific Counselors for Clinical Science and Epidemiology at the National Cancer Institute