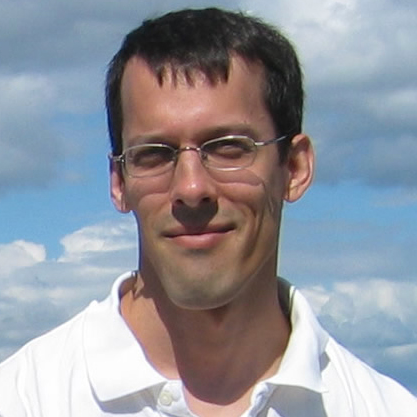 Prof. Kolaczyk has long chosen to focus his research efforts at the critical point where statistical theory and methods support human endeavors enabled by computing and engineering systems. He develops and incorporates aspects of design, representation, modeling, inference, prediction, and uncertainty quantification that are foundational to new paradigms for data measurement and analysis and, ultimately, key to gaining insight into everything from health and science to business and society. Much of that work for the past 15 years has revolved around the statistical analysis of network-indexed data, and includes both the development of basic methodology and inter-disciplinary work with collaborators in bioinformatics, chemistry, computer science, geography, neuroscience, and sociology. Besides various research articles on these topics, he has also authored three books in this area, including Statistical Analysis of Network Data: Methods and Models (Springer, 2009) and, joint with Gabor Csardi, Statistical Analysis of Network Data in R (Springer, 2014). Prior to his working in the area of networks, Prof. Kolaczyk spent a decade working on statistical multi-scale modeling, with a particular focus on statistical signal and image processing.

He is currently a member of the Data Science Steering Group, for the Institute of Mathematical Statistics (IMS), and of the management committee for the Astrostatistics Special Interest Group, for the International Statistical Institute (ISI). Additionally, he recently completed a three-year period serving as co-chair of the Data Science Post-secondary Education Roundtable, sponsored by the U.S. National Academies of Sciences. Finally, he has served as associate editor for 8 different journals under various societies, including the ASA (i.e., JASA), IEEE, SIAM, and RSS (i.e., JRSS). He is an elected fellow of the American Statistical Association (ASA), the Institute of Mathematical Statistics (IMS), and the American Association for the Advancement of Science (AAAS), an elected senior member of the Institute for Electrical and Electronics Engineers (IEEE), and an elected member of the International Statistical Institute (ISI).