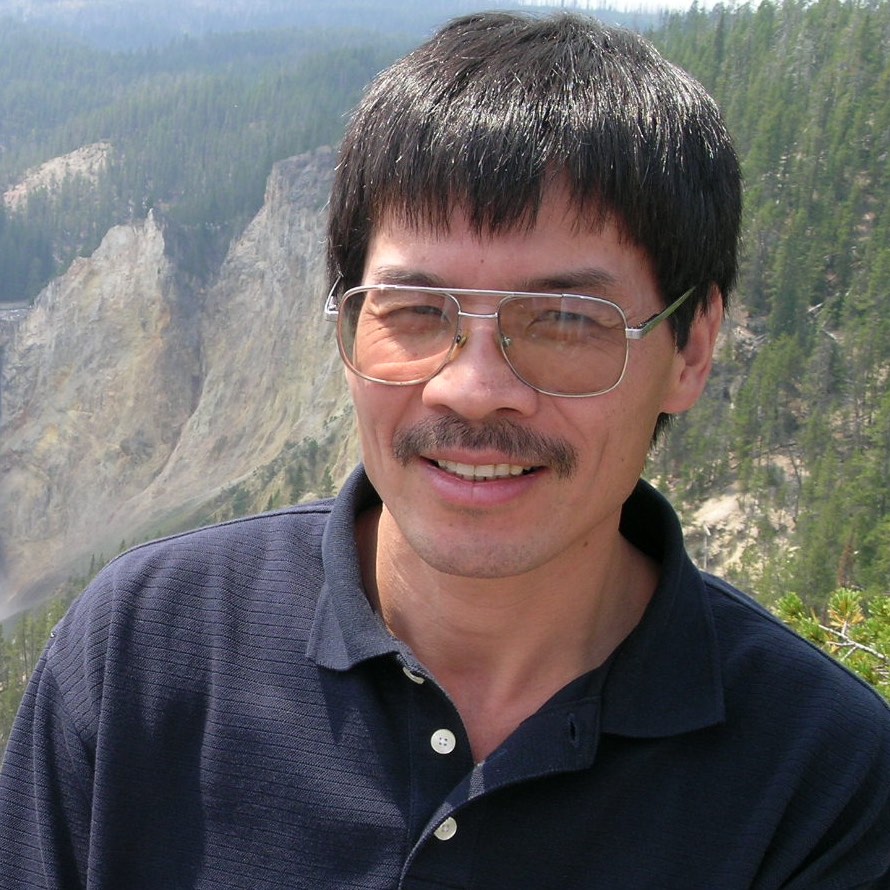 Ming-Hui Chen, Ph.D., is Professor and Head of the Department of Statistics at the University of Connecticut. He received his Ph.D. in Statistics from Purdue University in 1993. He was elected to Fellow of International Society for Bayesian Analysis in 2016, Fellow of the Institute of Mathematical Statistics in 2007, Fellow of American Statistical Association in 2005, and an elected ordinary member of the International Statistical Institute (ISI) in 1999. He has been awarded several US NIH and NSF grants since 1997. He received the AAUP (American Association of the University Professors) Research Excellence Award and the CLAS (College of Liberal Arts and Sciences) Excellence in Research Award in the Physical Sciences Division, University of Connecticut, in 2013 and the UCONN Alumni Association's University Award for Faculty Excellence in Research and Creativity (Sciences) in 2014. He has supervised over 20 PhD students since 2001. He was the President (2013) of the International Chinese Statistical Association (ICSA) and served on the board of directors of the International Society for Bayesian Analysis (ISBA) for 2011-2013.

He co-authored/co-edited five books and he has also published over 365 articles in mainstream statistics, biostatistics, and medical journals. His article entitled "Monte Carlo Estimation of Bayesian Credible and HPD Intervals" with Q.-M. Shao, published in Journal of Computational and Graphical Statistics (1999, Volume 8, pages 69-92), is a widely-used method for computing highest posterior density (HPD) intervals in Bayesian estimation. It becomes a standard default method for computing HPD intervals. This method has been implemented in SAS and it is also cited in the FDA guidance, "Guidance for the Use of Bayesian Statistic Medical Device Clinical Trials" (February 5, 2010). Currently, he serves as Editors for Bayesian Analysis and Statistics and Its Interface as well as Associate Editors for Journal of the American Statistical Association, Lifetime Data Analysis, and Journal of Computational and Graphical Statistics.