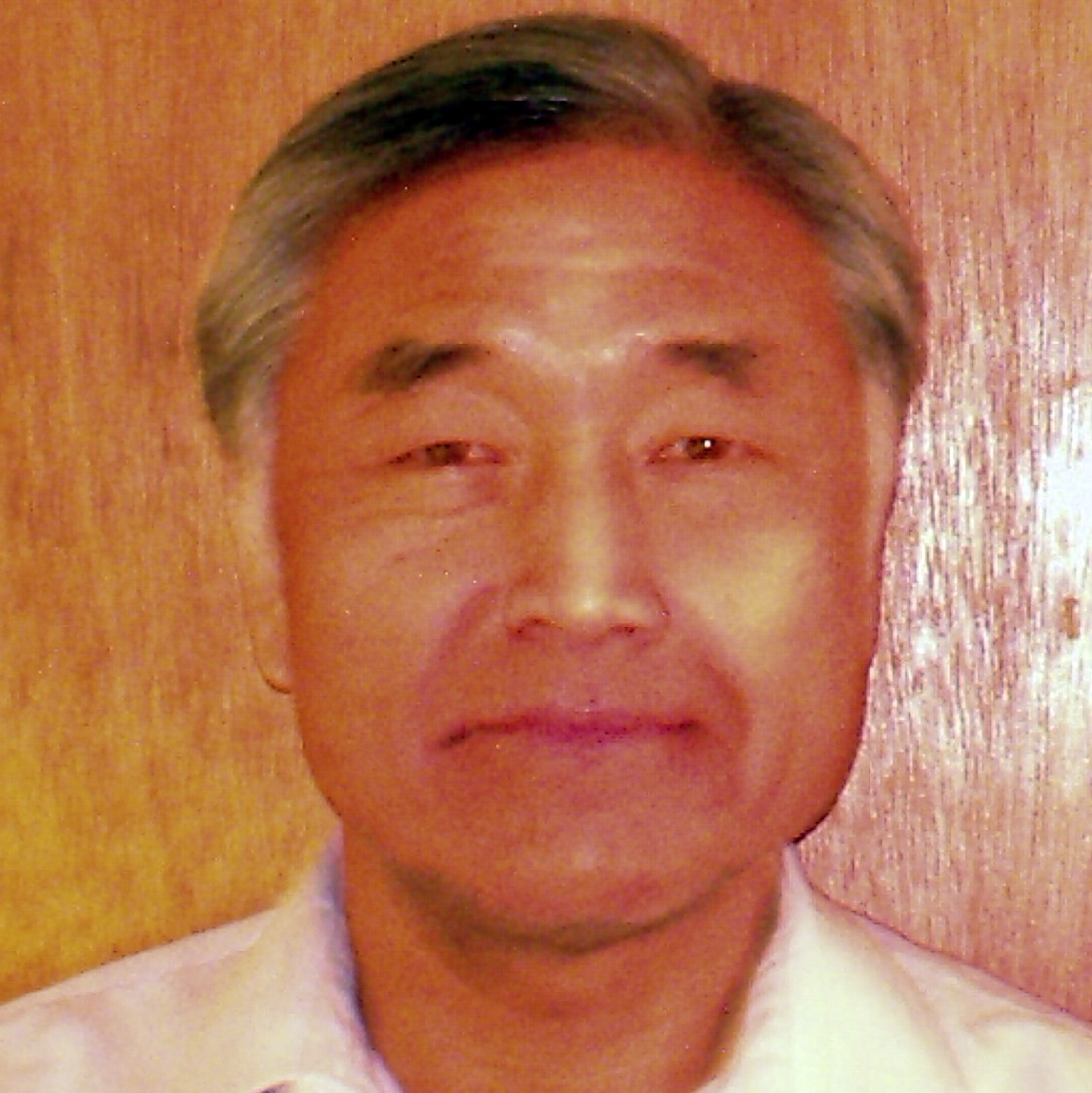 Naitee Ting is a Fellow of American Statistical Association (ASA). He is currently a Director in the Department of Biostatistics and Data Sciences at Boehringer-Ingelheim Pharmaceuticals Inc. (BI). He joined BI in September of 2009, and before joining BI, he was at Pfizer Inc. for 22 years (1987-2009). Naitee received his Ph.D. in 1987 from Colorado State University (major in Statistics). He has an M.S. degree from Mississippi State University (1979, Statistics) and a B.S. degree from College of Chinese Culture (1976, Forestry) at Taipei, Taiwan.

Naitee published articles in Technometrics, Statistics in Medicine, Drug Information Journal, Journal of Statistical Planning and Inference, Journal of Biopharmaceutical Statistics, Biometrical Journal, Statistics and Probability Letters, and Journal of Statistical Computation and Simulation. His book "Dose Finding in Drug Development" was published in 2006 by Springer, and is considered as the leading reference in the field of dose response clinical trials. The book "Fundamental Concepts for New Clinical Trialists", co-authored with Scott Evans, was published by CRC in 2015. Another book "Phase II Clinical Development of New Drugs", co-authored with Chen, Ho, and Cappelleri was published in 2017 (Springer). Naitee is an adjunct professor of Columbia University and University of Connecticut. Naitee has been an active member of both the ASA and the International Chinese Statistical Association (ICSA).