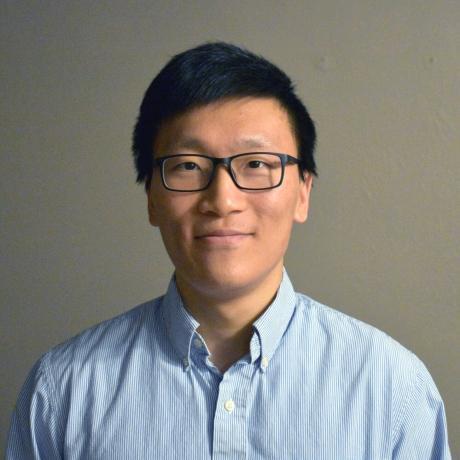 Wenjie has been persuing his Ph.D. degree in statistics at University of Connecticut since Fall 2014. He earned a B.S. degree in Statistics and an outstanding graduate award at Tongji University, Shanghai, China in 2014. Wenjie has strong interest in the development of open source software for statistical methods and models mostly in R and Python. Consequently, he have been developing and maintaining a few R packages, such as splines2, dynsurv, and reda. He believes that it is an exciting and challenging world for statisticians and/or data scientists.