An Interest Group Meeting of New England Statistical Society (NESS) was held in the Han Restaurant, Hartford, CT on 01/28/2017. 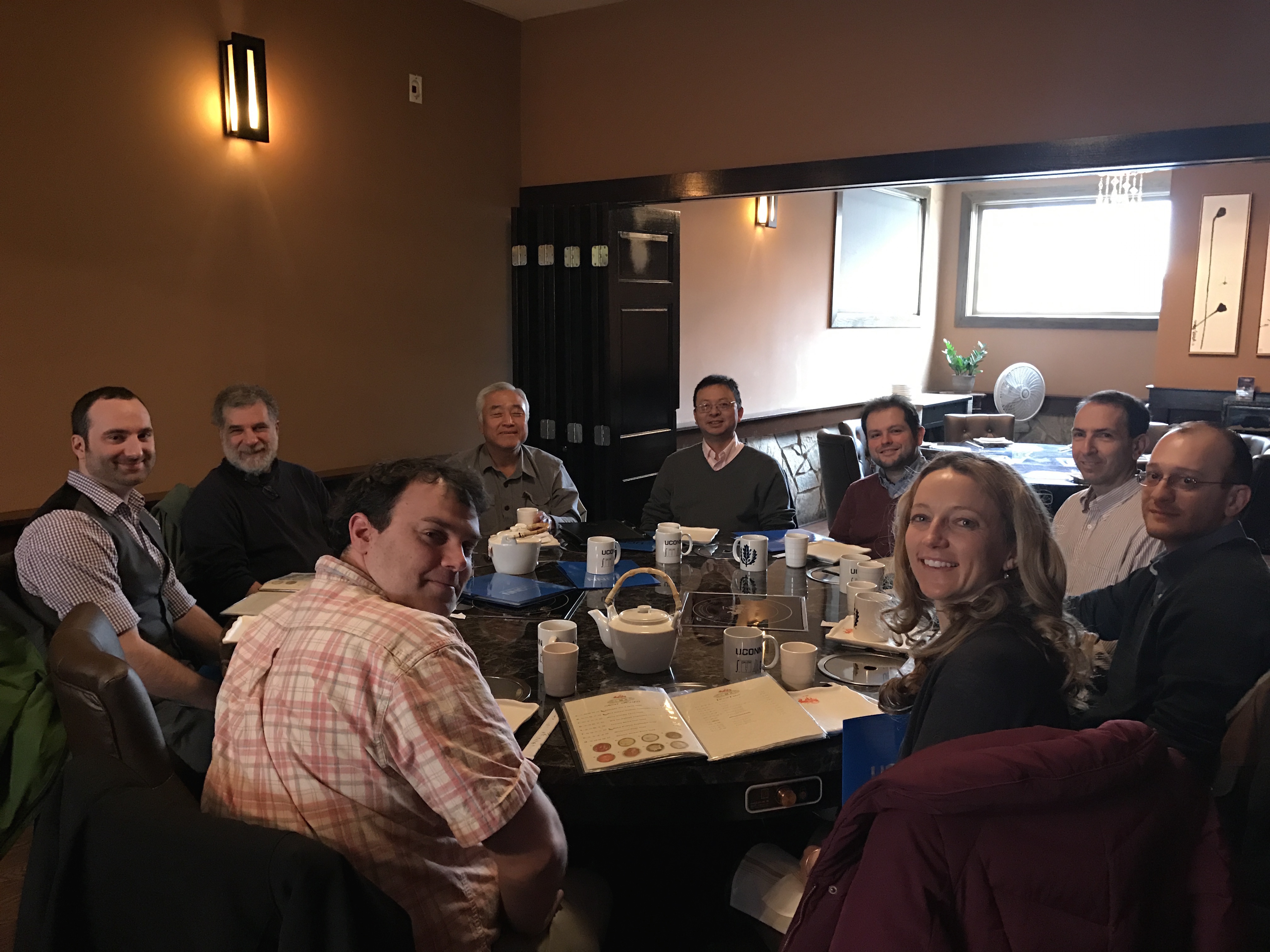 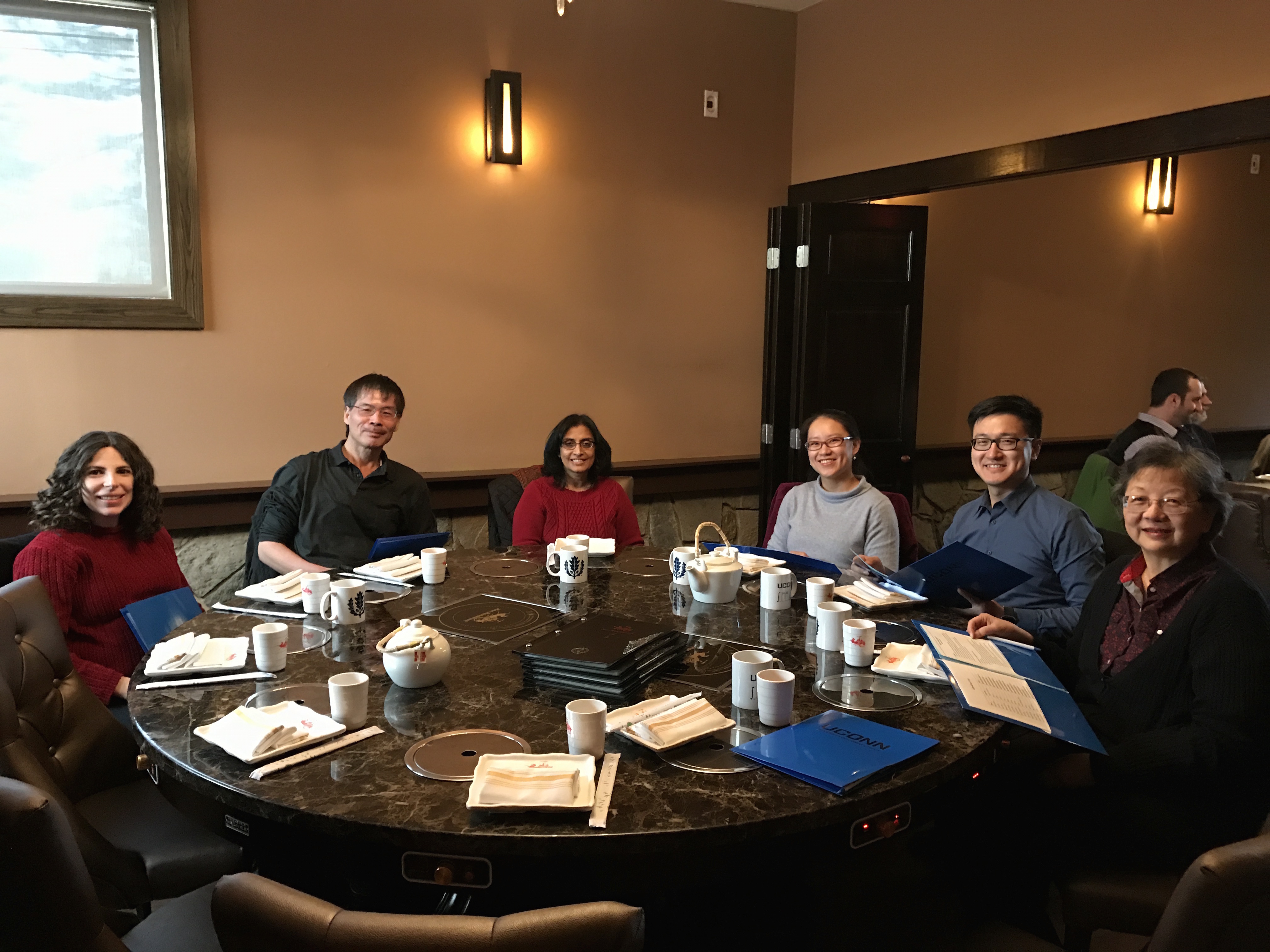 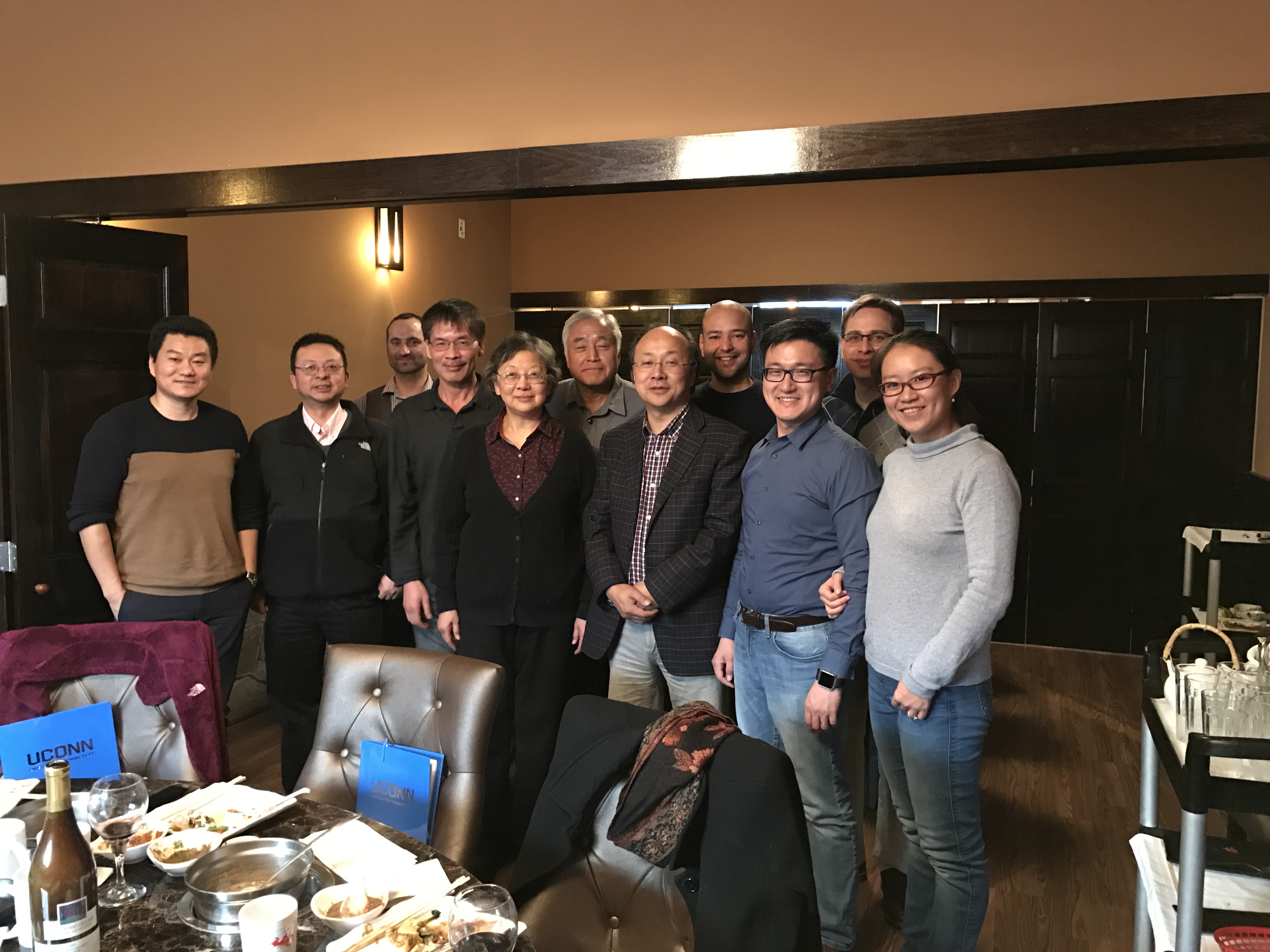 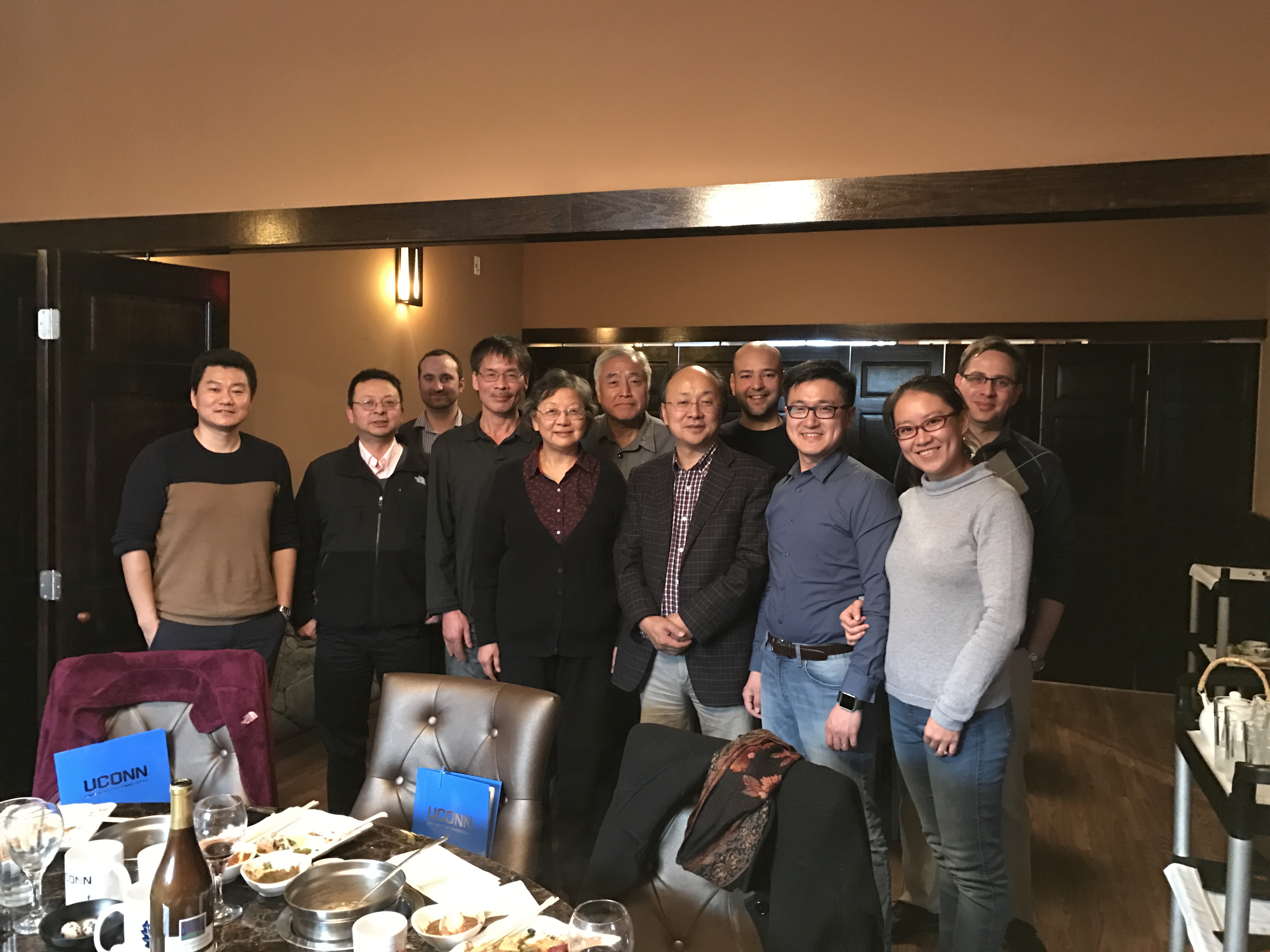