The second NESS group meeting was held in the Han Restaurant, Hartford, CT on 04/21/2017. Twenty six members attended the meeting.

The three task groups on Journal & Publication, Stretegies & Development, and Education, respectively, reported the progress made since January. The members also discussed the strcuture of the society and the future plans.

Nominations for the VP positions and the society council member positions can be sent to kun.chen@uconn.edu May 1st, 2017. 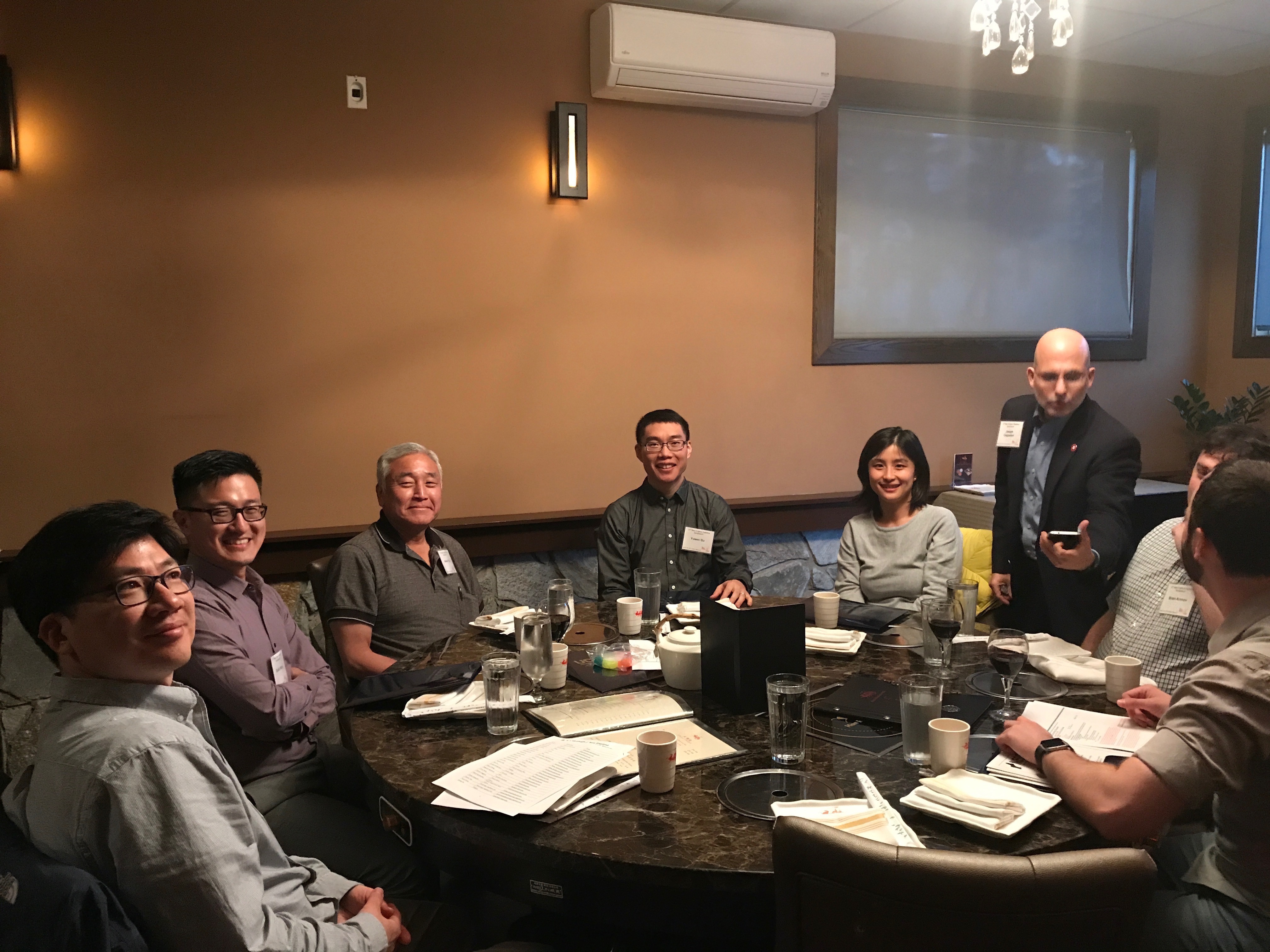 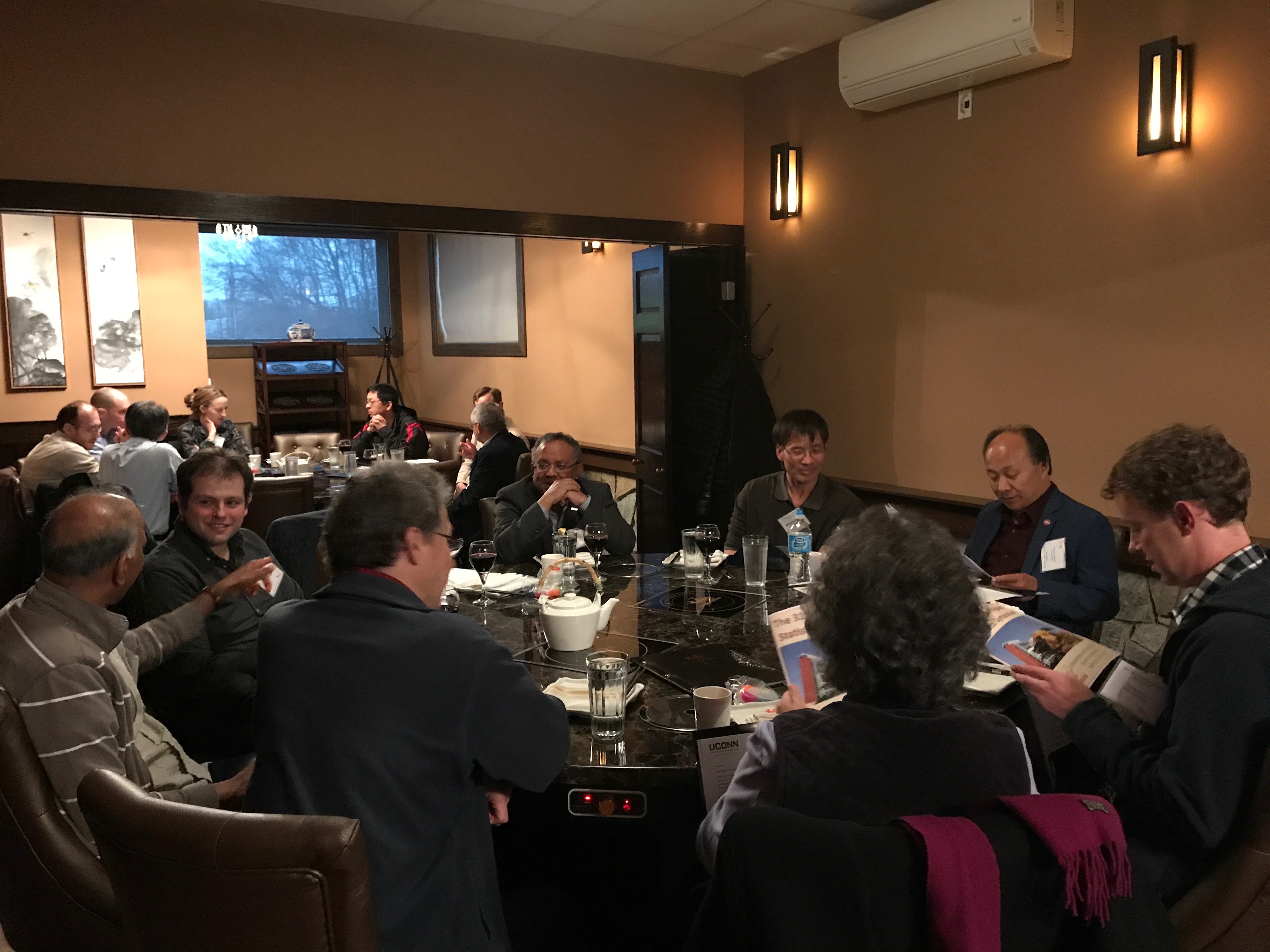 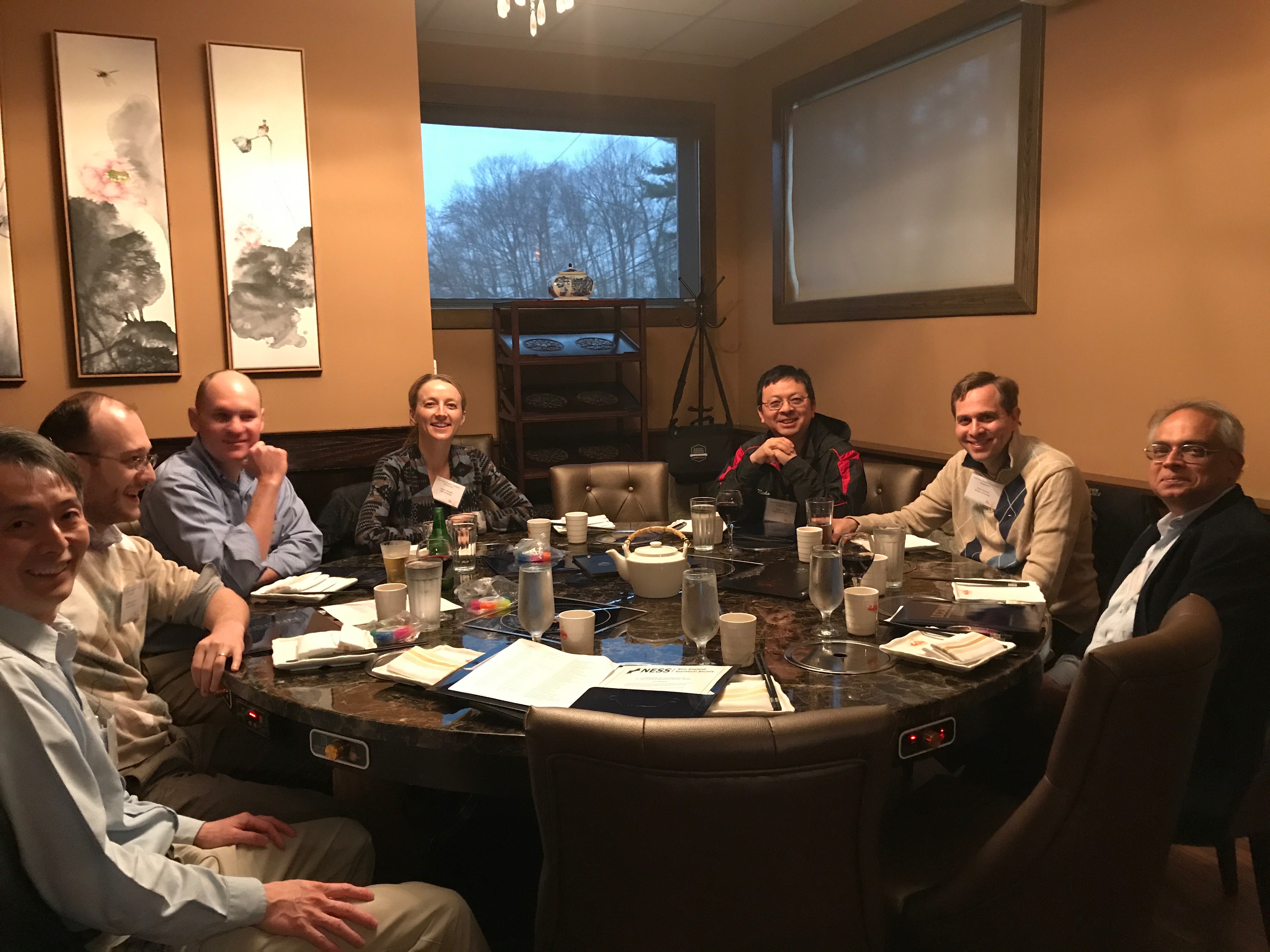 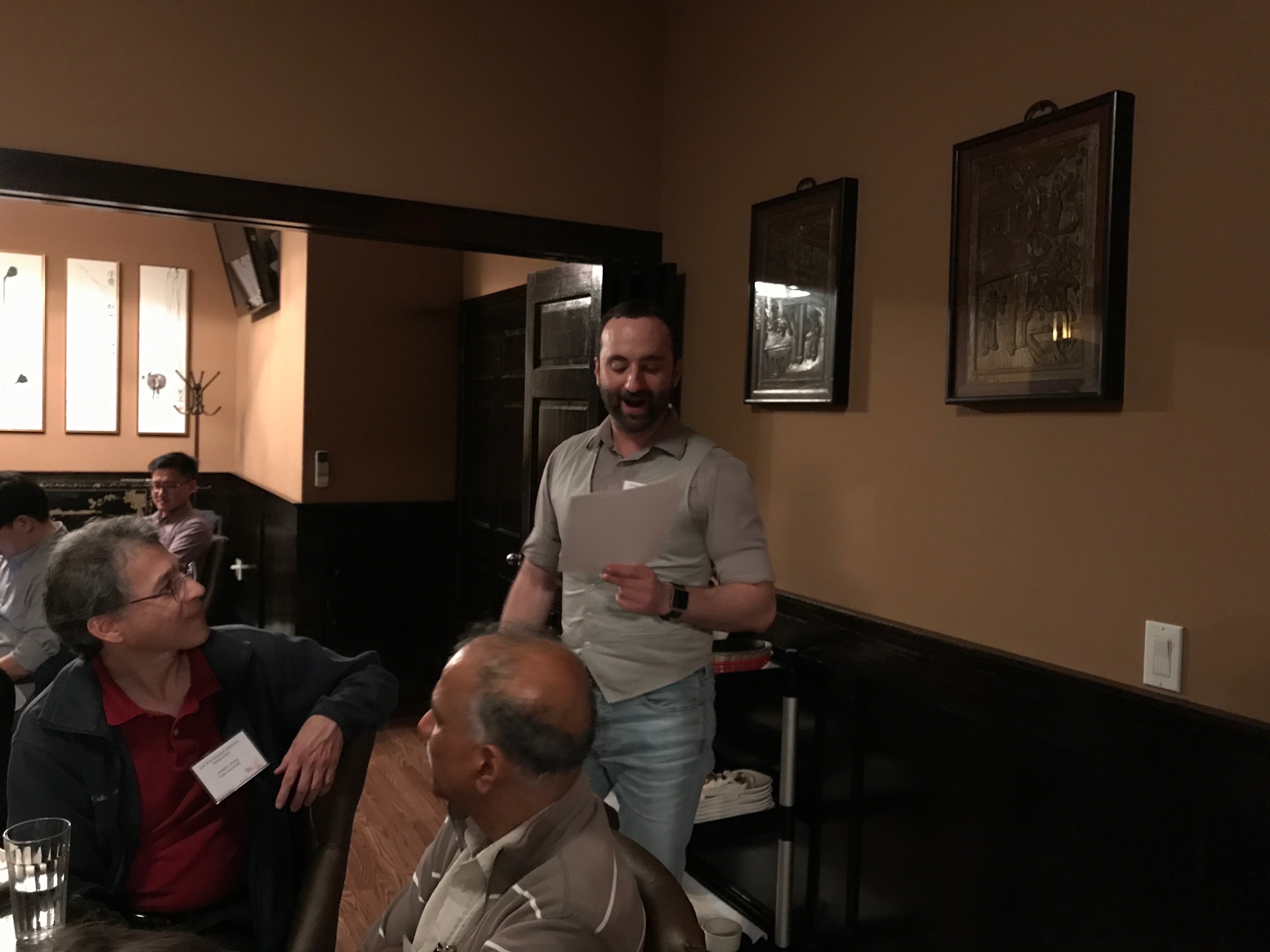